until the whole world hears 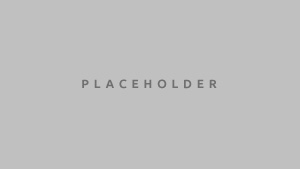 King’s Church is led by a team of elders. Currently these are David Straughton, Cliff Nelson, Ian Ravens, Michael Scott and Errol Breda. David leads this team and has primary responsibility for preaching and setting the vision of the church.  Together the eldership team is responsible for guiding, governing, and guarding the church.
We also have a wider leadership team of men and women who serve as group leaders, trustees, and ministry team leaders.

David has been in the church since 1987, he began working full-time for the church in October 1995, and has been leading the eldership team since September 2001. He is passionate about building an international church. Married to Julie (who is half-Italian, with her father from Tuscany)they have three adult children. David & Julie give equal time to the King’s Church Harrow and Kingsbury Venues, and in their spare time they both enjoy gardening and walking, and looking after their three grandchildren. 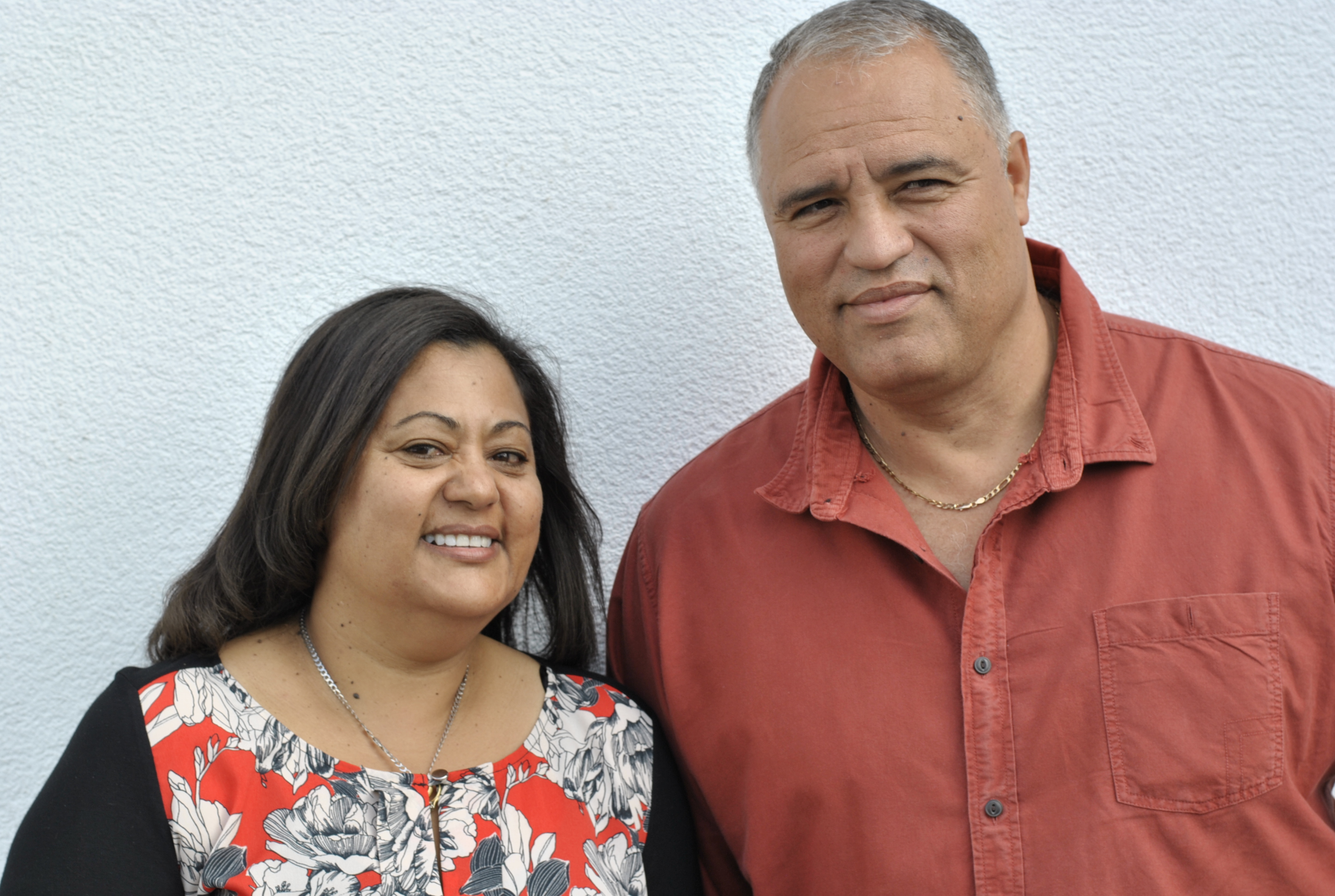 Errol and Arlene are from Zimbabwe and came to England in the mid eighties. Errol is an engineer and works for Harrods and Arlene is a Dental Hygienist. They have two adult children. They joined King’s Church around 1998. Errol became an Elder in 2012, and he oversees, along with Michael Scott, the Kings Church Kingsbury Venue. Errol is a keen golfer while Arlene loves to bake and spend time in the garden. 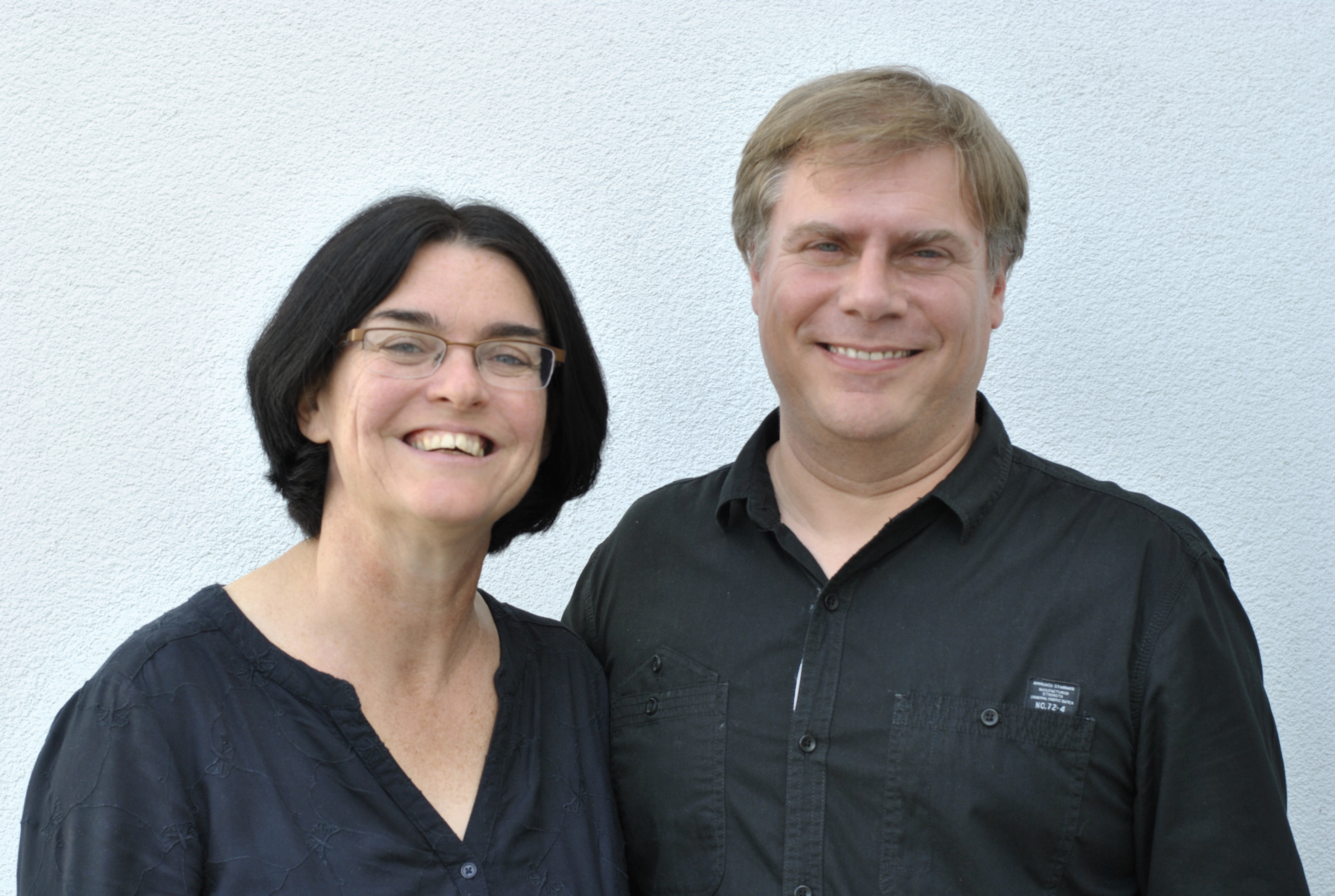 Cliff and Beth are from London, have two adult children, and they have been part of King’s since 1998. Cliff has worked full-time for the church since 2001, and became part of the eldership team soon after. As well as pastoral and teaching responsibilities, he oversees the King’s Church Harrow Venue, and leads a mid-week group with Beth. Cliff enjoys reading good books, watching Arsenal and joining Beth on her Saturday morning 5k park runs. Beth enjoys watching athletics, going on local bike rides and her weekly evening running club.

Ian and Helen have lived in Harrow for many years, they have four adult children and a grandson. They were part of the original church plant in October 1982. Ian is our longest serving elder (appointed in 1989), and he oversees the church finances.  In his spare time he enjoys gardening, and serves as a trustee of the FirmFoundation charity that helps the homeless in Harrow. 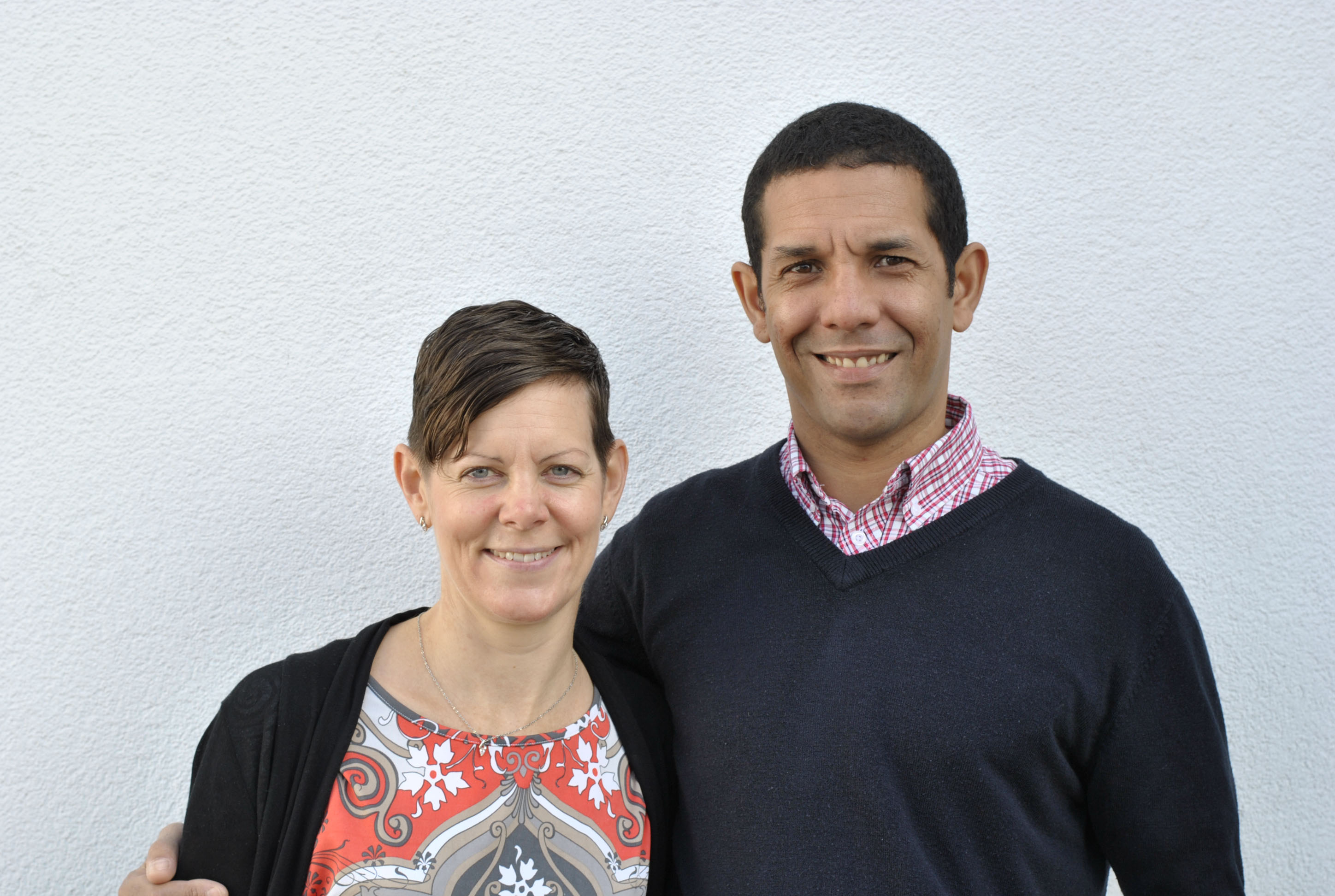 Michael is from London and Katie is from Sussex (Seaford). They have two children, and have lived in London since 2003, joining the church in 2004. Michael, who became an elder in 2012 oversees, along with Errol Breda, the Kings Church Kingsbury Venue. Michael and Katie also head up the youth work at Kings and lead a midweek life group. They both enjoy reading, playing board games, watching action movies and debating over who is the best football team in north London.

King’s Church is part of the New Ground family of churches, led by Dave Holden, and New Ground is part of Newfrontiers, a network of more than 800 churches in over 60 nations across the world.

King’s Church is also a member of the Evangelical Alliance, which promotes unity and truth and acts as a voice to the state, society and the wider church.

Thank you for signing up to our Newsletter

Look out for the next edition in your email inbox soon